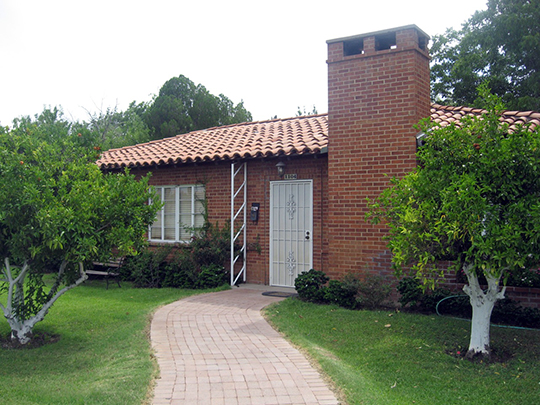 The City of Tempe [1] consists of 40 square miles in the heart of the Phoenix Metropolitan Area. It straddles the Salt River and is generally bounded on the east and west by freeways, with two additional freeways, one bisecting the city and one running across its northern section. Tempe is an integral part of the Phoenix metropolitan area and is landlocked on all sides by adjacent communities: Scottsdale to the north, Salt River Pima-Maricopa Indian Community and Mesa to the east, Chandler to the south and Guadalupe and Phoenix to the west.

Tempe is one of the oldest founded communities in the Valley and historically has been one of the most densely populated. Its position in the region is both advantageous and challenging. Land-locked Tempe falls in the middle of a large transportation commute zone, significantly impacting land use planning, environmental issues and public health and safety. These impacts will be addressed in detail within the respective elements of the Plan. Tempe's planning area is five miles wide by eight miles long, or about forty square miles. Within this area are approximately 24.2 linear miles of freeway, 23 linear miles of canal, 30 linear miles of 230 kV and 500 kV power lines, 14 linear miles of active railroad lines and two miles of inactive lines, and five linear miles of departure/landing air flight corridor. In spite of these tremendous right-of-way impacts, Tempe has some of the most desirable residential and commercial areas in the Valley. Neighborhoods within Tempe may need support to maintain the quality of life residents have enjoyed.

In the heart of the downtown, Arizona State University (ASU) is the largest university in Arizona and one of the largest in the Country. As of 2001, 17,573 students reported Tempe as their place of residence: comprising 9.5 percent of Tempe's total population. The University significantly contributes to the cultural and educational context of Tempe. Many historic buildings are located in and around the campus.