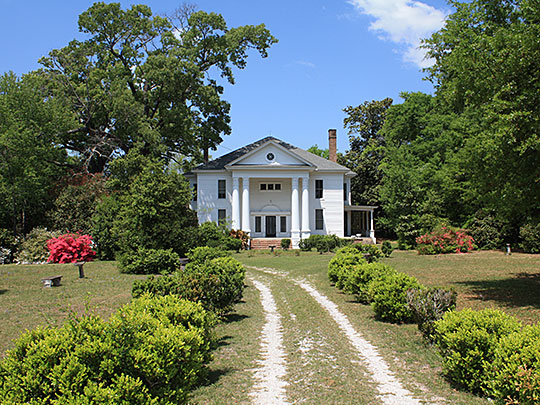 The name of the county goes back to the Maubila Indians called Mobilians by the French who named the post established in 1702 on the Mobile River, Fort Louis de la Mobile. When the French founded the fort, the only Indian tribe found whose habitat was within the present area of Mobile County, was the Mobilians. Other tribes which resided in Mobile County were the Yensas, the Chattos and the Apalachees. This is the first land within Alabama to be explored by Europeans. The Spanish navigator, Pineda, sailed 6 leagues up the Mobile River in 1519, where he spent some 40 days trading with the Indians. The site of Mobile was the landing place of the expedition of Tristan de Luna, from where expeditions were made to several parts of Mobile County.

During the Civil War, one of the most important naval engagements took place in Mobile bay, August 5, 1864.