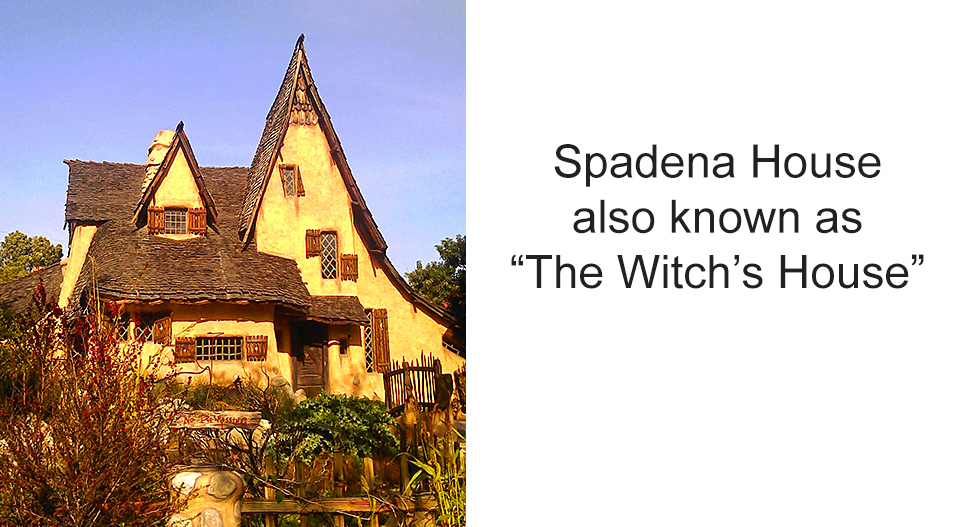 Storybook residential designs are mostly associated with California architecture of the Interwar Period (1919-1940), and can be found in Southern and Central California, with some of the most notable examples located in the community of Carmel‑by‑the-‑Sea. These whimsical houses are associated with the Tudor Revival residential style of the period that had evolved as an outgrowth of the French Norman and English Elizabethan and Tudor building types in Europe. The specific sources for Storybook designs were the farmhouses of France (especially those of Normandy and Brittany) and the cottages of the English countryside.

The unique Storybook approach to house building became popular as an outcome of the First World War with most built during the latter part of the 1920s. Numerous publications illustrated the variety of designs being executed, often referred to as Hansel and Gretel or Fairytale houses.

The typical character-defining features of this genre of house building included steeply pitched and curved roofs (often swaybacked, sagged, concave, undulating or sharply pointed), wall dormers with narrow windows, large elaborate chimneys of haphazardly-placed stone and brick collages, turrets with conical roofs and faux dovecotes, wavy roof and wall lines and window frames, steel‑framed windows with leaded glass, jerkinhead or sharply pointed gables, round-topped and battened doors often opening into a turreted form, over- sized wrought iron door hinges, handles, knockers, and lockset, and several varieties of external finishes often melded together including stucco (often roughly troweled), crazed and/or clinker brick, stone, shingling, and half-timbering. These elements blend to create a dream-like fanciful image. The houses are normally small, but the massing is often organized to make use of deceptive perspective so that they look larger than they are. Some use craftsman techniques to make them appear to be aged buildings from the medieval past.

In California, entire Storybook neighborhoods were created in Hollywood and Los Gatos, but most notably in Carmel‑by‑the‑Sea. Notable California examples include a residential tract near the intersection of Highland and Hollywood Boulevards in Hollywood, the Magnesson Loop area in Los Gatos, and many neighborhoods of Carmel‑by‑the‑Sea. Individual examples of Storybook houses can be found in otherwise more traditionally designed residential areas such as in Berkeley, Oakland, and San José.