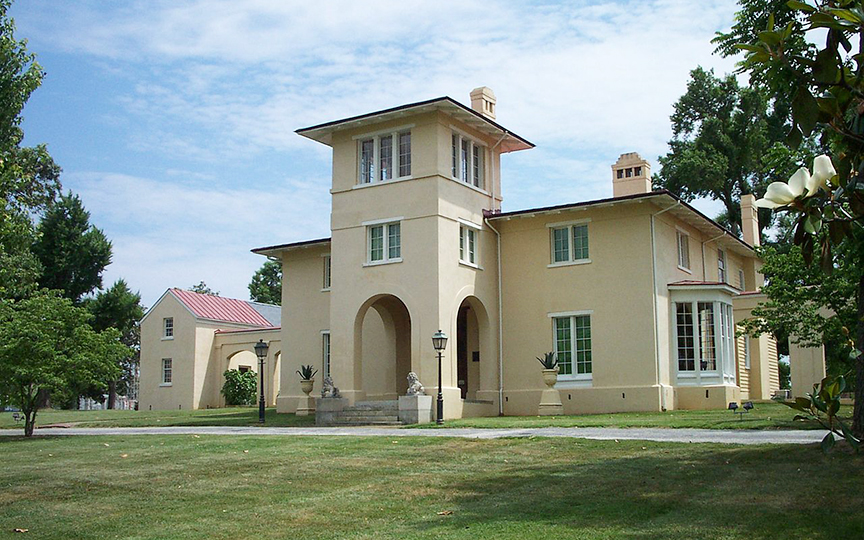 Between 1860 and 1870, the Italianate style was the most popular design in the United States. Its popularity was due to the variety of construction materials which could be utilized for this style, which then was a good fit for a wider range of affordability. The southern states had the least amount of Italianate houses, mainly due to the Civil War, reconstruction, and the 1870's depression. By the time new construction in the South was well underway, the popularity of the Italianate style had dwindled.

There are several identifying features of the Italianate style. One main characteristic is the decorative brackets evenly spaced and often paired, which are positioned underneath low-pitched roofs with wide overhanging eaves. The brackets are often placed in front of an embellished band trim, or a row of awning windows set between the eave brackets can be found.

Windows are tall and narrow, some arched or curved at the top having decorative crowns and hood moldings. Sash windows have one or two panes. Paired and triple windows or a bay window were common.

A square-shaped cupola or tower may cap these two, three, or four-story homes.

Townhouses were built with a flat or low-pitched roof, wide projecting cornices, and decorative brackets.