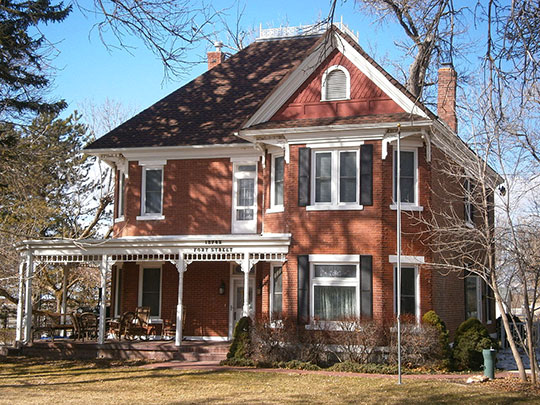 When incorporated in 1978, Draper was a small farming community of 4,500 residents situated on about two square miles of land. The community developed as a commerce center for local agricultural activity. There were few paved roads, and daily activities focused on fruit orchards, agriculture, dairy farms, and the downtown area was at the present location of 124th South and 9th East, in the vicinity of the Park School.