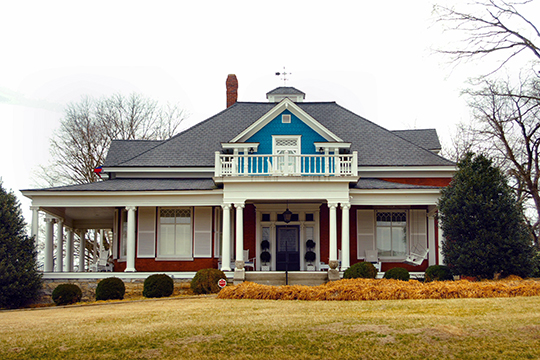 Warren County was established in 1807 from part of White County. It is named for General Joseph Warren [1741-1775]. Warren served as a Major General during the American Revolution. He was killed at the Battle of Bunker Hill (Breed's Hill).