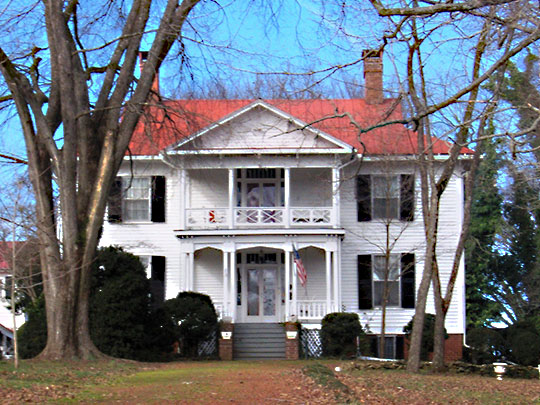 While the county was established under the name Christiana in 1870, it was quickly changed to Loudon in honor of the British colonial-era (1756) Fort Loudon. The fort had, in turn, been named for the Earl of Loudon who commanded American and British forces during the French and Indian War.