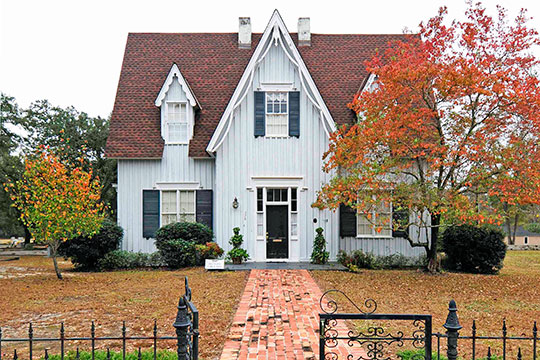 The City of Barnwell [1], the county seat of Barnwell County, is characterized by its rich history, and its natural and recreational amenities. Lake Edgar Brown, a 100 acre lake within the city limits, is located in close proximity to several regional parks and natural features. The Savannah River Run, a major state bicycle touring route that roughly parallels the course of the Savannah River, runs right through the heart of Barnwell. Barnwell is included in the South Carolina National Heritage Corridor thanks to its numerous buildings and sites of historical significance, including those located within the Barnwell Historic District. These features serve as attractions for residents and visitors alike.