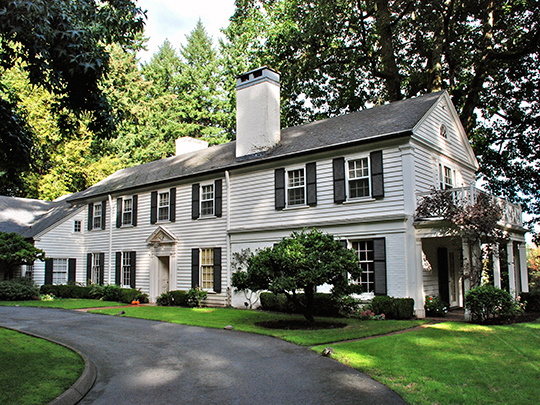 Lewis and Clark made note of the Indian village of Multnomah on Sauvie Island in 1805, and applied that name to all local Indians. The name is derived from nematlnomaq, probably meaning "downriver." Multnomah County was created from parts of Washington and Clackamas Counties by the Territorial Legislature in 1854, five years before Oregon became a state, because citizens found it inconvenient to travel to Hillsboro to conduct county business.

The county is both the smallest in size and largest in population in Oregon. Over 50 percent of its people live in Portland, a busy metropolis dominated by rivers and greenery. The remaining area includes picturesque rural land, from pastoral farms on Sauvie Island to the rugged Columbia River Gorge and the western slopes of Mt. Hood.