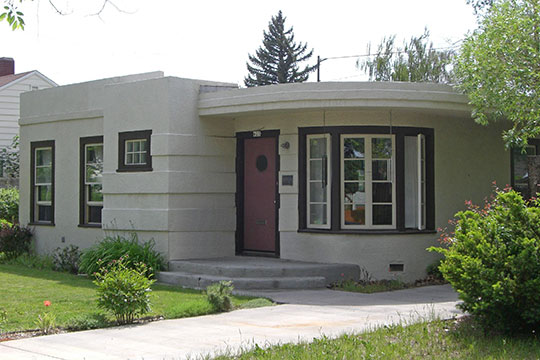 Redmond [1] is named for Frank and Josephine Redmond who began homesteading here about 1906. The city was platted by an irrigation company engaged in building a canal through the area. The town was incorporated in 1911. That same year, the Oregon Trunk Railroad came to town, securing a prosperous future. With access to new markets for local farmers and merchants, the town had grown to several thousand residents by the 1940s. During the first decade of the new millennium Redmond's population exploded with growth of more than 70%. [1]