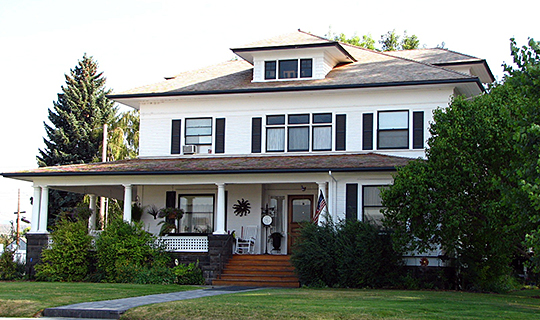 Crook County was established on October 24, 1882. It was created from the southern part of Wasco County and named after U.S. Army Major-General George Crook, a hero of the Snake Indian Wars. In 1882 the Legislative Assembly established Prineville as the county seat. The voters confirmed the choice of Prineville, the only incorporated town in the county, in the 1884 general election. [1]