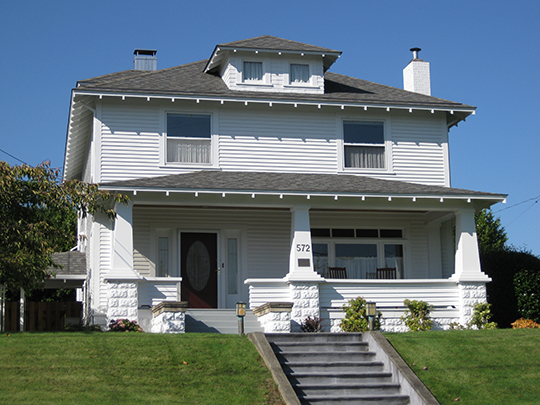 Exploration of the area that would become the county began as early as 1828. The county was created in 1853 with Empire City as the county seat. The seat of government was moved to Coquille in 1896.