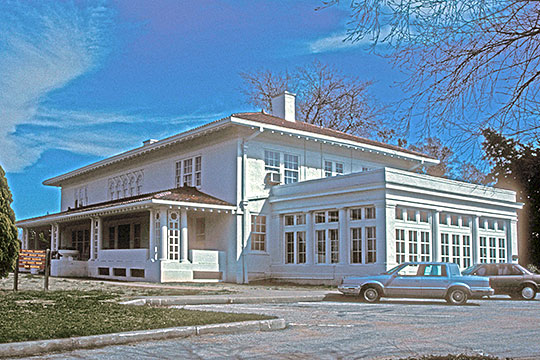 This is the only one of the State's original counties to retain its original designation ("K"), memorialized in the present name, Kay County. The area that would become the county was previously known as the Cherokee Run, a resettlement area for several Native American Indian tribes. The area was opened to white settlement with the Land Run kicked-off September 16, 1893.