Photo: The Homestead, ca. 1800, 143 Hudson Avenue, Haverstraw, NY. This farmhouse is one of the oldest buildings in Haverstraw; residence of former mayor and other officials. Listed on the National Register of Historic Places in 1983. Photographed by User:Daniel Case (own work), 2008, [cc-by-3.0 (creativecommons.org/licenses/by/3.0)], via Wikimedia Commons, accessed November, 2012. 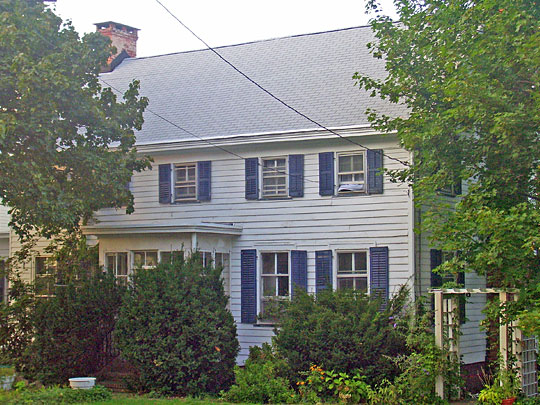 First incorporated with the name of Warren in 1854, the name was changed to Haverstraw in 1874. It was known as the "Brick-making Capital of the World" during the late 1800s and early 1900s. Many of the brownstone and brick buildings built in New York City in the late 19th century contained Haverstraw bricks.