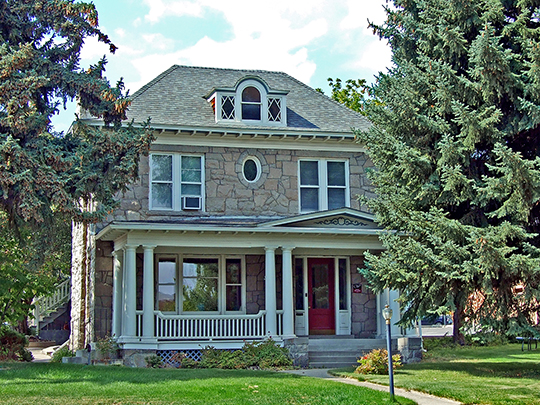 Established in 1865 the county was originally named Edgerton for Montana's first territorial governor Sidney Edgerton [1818-1900]. A former U.S. Congressman, Edgerton had been serving as Chief Justice of the Idaho Territory Supreme Court at the time of his appointment by President Abraham Lincoln in 1864. The name was changed from Edgerton to Lewis and Clark in 1867.