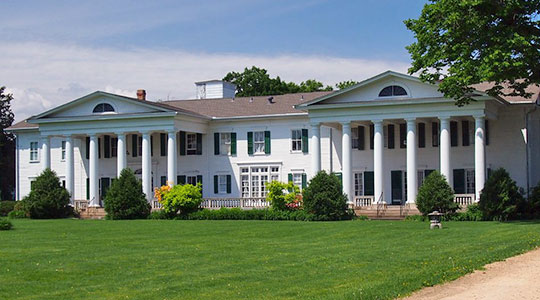 Cottage Grove was one of the first areas to be settled in what would become Minnesota. The first settlements date to the late 1840s. For the next 100 years the community retained a rural character with most of the inhabitants living on dispersed farmsteads. In 1959 suburbanization of the community began with the development by Orrin Thompson Homes of the Thompson Grove subdivision. This was followed by other single family subdivisions in 1960s, most also built by Orrin Thompson Homes. Suburban development continues through the present with 200 to 300 new households added in a typical year.