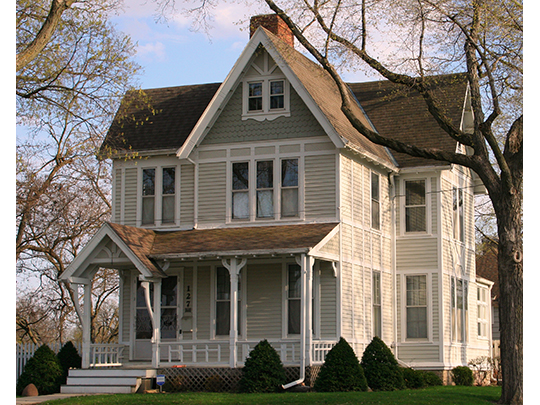 Fairbault, the county seat, platted in February, 1855, organized as a township of small area May 11, 1858, and incorporated as a city February 29, 1872, was named in honor of Alexander Faribault, the eldest son of Jean Baptiste Faribault, who is commemorated by the county of this name. Alexander was born at Prairie du Chien, Wis., June 22, 1806, and died in this city which he had founded, November 28, 1882. He came to the Cannon river as a trader among the Indians in 1826, and during the next eight years he established trading posts on the sites of Waterville in LeSueur county and Morristown in this county, and also at a large Sioux village on the northwest shore of Cannon lake. In 1834-35 he persuaded these Sioux to remove their village to the site of Faribault. The next white settlers, Peter Bush and Luke Hulett, came in 1853.