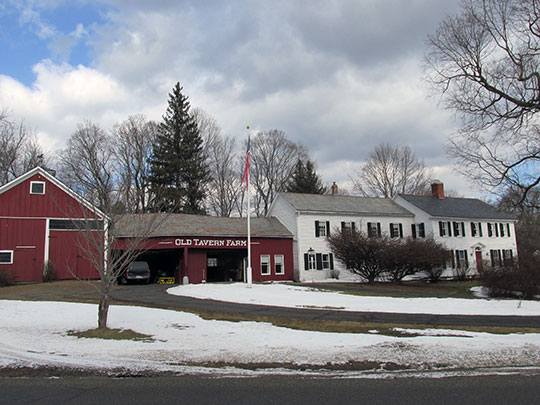 Greenfield was first settled around 1686 and incorporated in 1753. Originally part of Deerfield, Greenfield took its name from the fertile valley it occupies. In 1792 the Locks and Canal Company began to use Cheapside, at the mouth of the Deerfield River, as a landing place. Early in the 19th century the first cutlery factory in America was established in Greenfield, but was later moved to Turner's Falls. In the 1930s there were 30 plants located here, manufacturing diversified products.