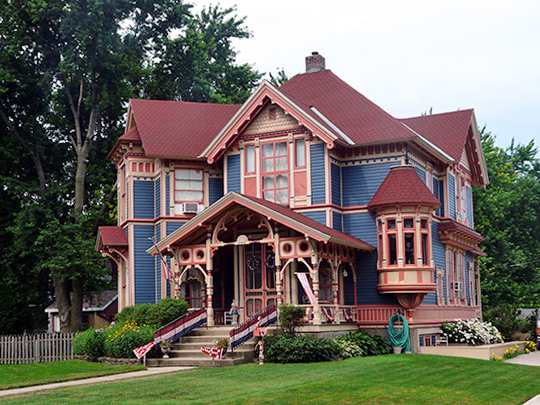 An editor, "Bailey of Britt," in 1900 announced that a national Hobo Convention would be held in the town that summer; he followed up the story with imaginative accounts of the wanderers. On the appointed day reporters flocked into the little place from many parts of the country only to discover that they had been hoaxed; however, they entered into the spirit of the occasion, outdoing each other in inventing stories about hobos who never existed. The publicity actually brought hundreds of hobos to the town in succeeding summers to elect a "Hobo King." The attendance dwindled, but the custom continues.