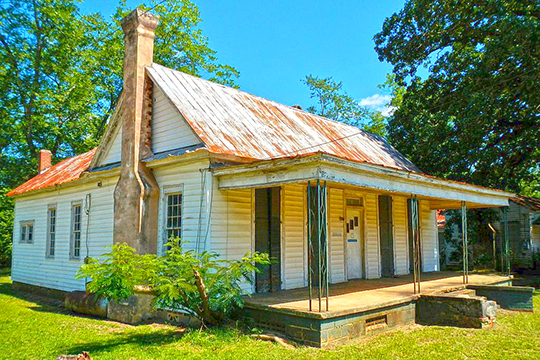 Cuthbert, Georgia was founded circa 1830 and was named for two distinguished Georgians of the antebellum period, Alfred and John A. Cuthbert. They were born after the Revolutionary War, 1785 and 1788,and their father, Colonel Seth John Cuthbert, was an officer in the American Revolution. Both Alfred and John were graduated from Princeton and were elected to the State legislature and to Congress. John A. was appointed by President Monroe as Commissioner to treat with the Creek and Cherokee Indians in 1822, and later (1831-1837) became editor and subsequently proprietor of the Federal Union at Milledgeville, Georgia.