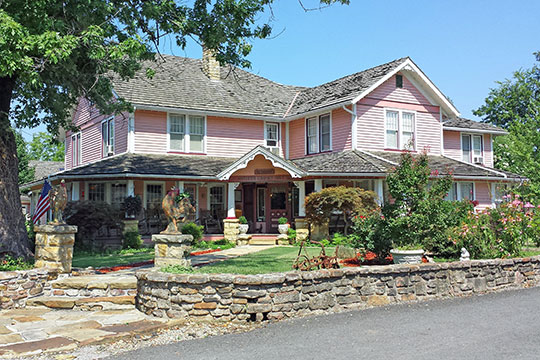 Stone County is located in north central Arkansas and is part of the southeast border of the Ozark Mountain region. Stone County's early history is found in the development of four early nineteenth century counties: Independence, Izard, Searcy and Van Buren. These counties contributed the townships that formed Stone County in 1873. Virtually unoccupied in the first decades of the nineteenth century present-day Stone County was designated part of the Cherokee Reservation in 1817. The area remained an Indian reservation until 1828. Stone County's initial settlement began soon after that in the early 1830's.

The White River provided access to Stone County. However, the region's rugged terrain handicapped interior travel which in turn slowed migration and stifled major transportation and commercial development. The mountainous terrain also limited major agriculture operations. The majority of farms were self-sufficient in operation. In specific areas, such as the bottom lands and valley regions, farms were larger and supported a yeoman lifestyle.

The majority of settlers in Stone County migrated from the surrounding parts of Arkansas and from Tennessee. These people brought and established their traditional lifestyles. One of the traditions was planning and building homesteads. The County's built environment is a microcosm of traditional building types illustrated by the construction of family dwellings, ancillary structures, commercial buildings, and education/religious structures. Despite the variety in construction materials, there were no significant changes in the building plans from the initial settlement to the 1930's.