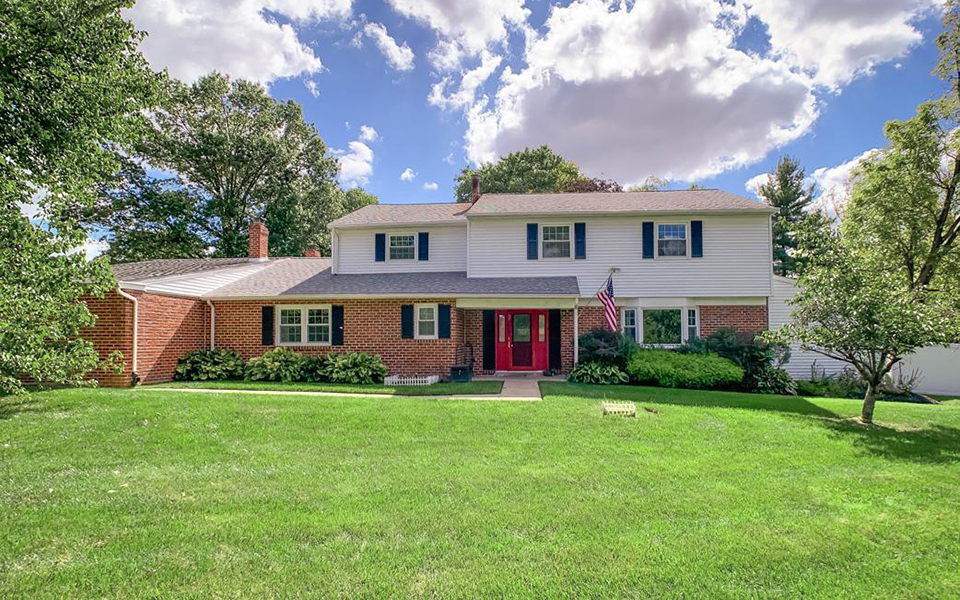 The area between the Pennypack and Neshaminy Creeks, encompassing Upper and Lower Southampton Townships, was conveyed by the Lenni-Lenape Chief Tamanend to William Penn by deed dated June 23,1683.

Many of the first English settlers were Quakers who fled religious persecution. It was a group of dissident Quakers who joined with members of the Pennypack Baptist Church to form the Southampton Baptist Church, which was constituted in 1746

The Southampton Baptist Church is the oldest Baptist Church in Bucks County. The present building dates from 1814 and is an excellent example of the meetinghouse style of ecclesiastical architecture. Both the exterior and interior of the church are well preserved. The original interior appointments with their reeded and paneled woodwork are particularly noteworthy.

Southampton Baptist Church was fortunate in having a man of learning and vision, Reverend Joshua Potts, for its pastor during many years in the 18th century until his death in 1761. Mr. Potts taught a Latin grammar school in a stone building (since demolished) in the churchyard. Another schoolmaster was Reverend Isaac Eaton. The school, one of the earliest in Bucks County, gave a classical education to several young men who later became influential in the Baptist ministry and governmental affairs. With the school at Hopewell Baptist Church (Hopewell, New Jersey) Southampton's Latin School may be said to have been a forerunner of Brown University in Rhode Island.

Another important contribution made by Mr. Potts and his deacon, Joseph Hart, was the founding of Union Library Company of Hatboro, the third oldest library in Pennsylvania, dating from 1755 and still a thriving institution today. With two other men, Potts and Hart called a founding meeting in the summer of 1755, when monies were subscribed to order the library's first books from London. A number of Southampton Baptist Church members are listed on the first membership roll of Union Library.

When the Southampton Baptist Church chapter was issued by the General Assembly of Pennsylvania on April 6, 1791, the Church had already marked one hundred years as a congregation. The oldest Baptist Church in Bucks County, it met for worship in the homes of members from 1691 until 1730 when a member, John Morris, gave land for a meetinghouse which was erected in 1731. The Church was rebuilt in 1882 and enlarged to its present form in 1814. Since then, the only modernization has been an electric reading lamp at the pulpit. The galleries and the original panel-door pews remain. The high pulpit was removed about 1860 and the present pulpit installed.

The Southampton Baptist Church Cemetery, which adjoins the Church, is notable as the resting place of 24 Revolutionary War soldiers, as well as six veterans of the French and Indian Wars. Fore bearers of most of the leading families in Bucks County are also interred in this quiet ground.